The Nest of the Turtledove 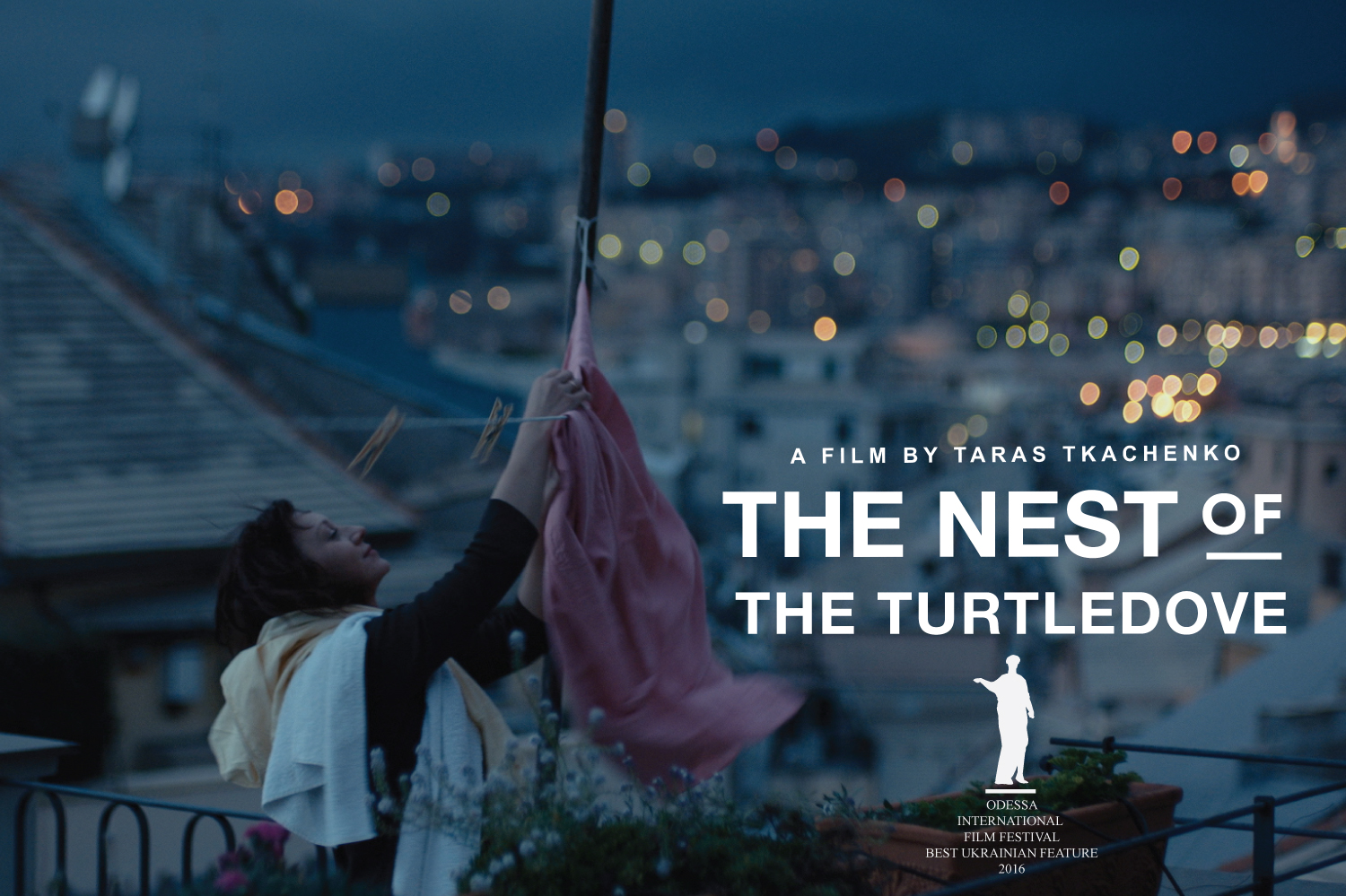 Daryna (Rymma Zyubina, ) returns to her village in the rural Bukovina region of Ukraine after spending two years in Genoa working as a badante (maid) for a rich, newly divorced lawyer (Mauro Cipriani) and his resentful mother (Lina Bernardi). These years of illegal work have made it possible for Daryna’s husband Dmytro (Vitaliy Linetskiy) to build a new house and for her teenage daughter to pursue her studies. They have also irrevocably changed Daryna: after living in the city for so long, she has become an independent woman. Can she possibly resume her traditional roles as wife and mother—especially given she is pregnant…?

A story that resonates for a generation of women working in a foreign land to build a better future for their family back home.